Fixing Your Basement In Winter 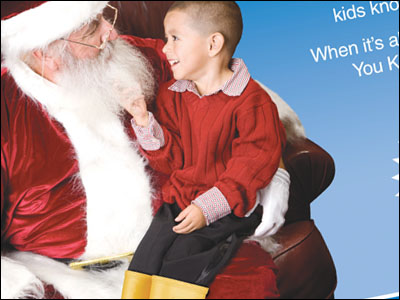 How To Finish Your Basement 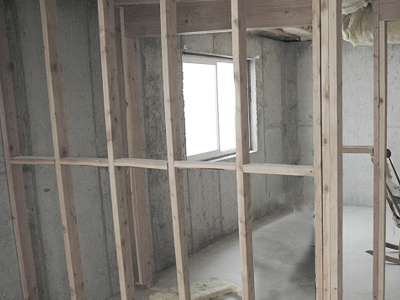 Finishing your basement is no easy task, but with a little bit of planning and hard work, you can turn your drab basement into a fabulous lower level living or entertainment area.

How To Choose the Best Basement Waterproofer 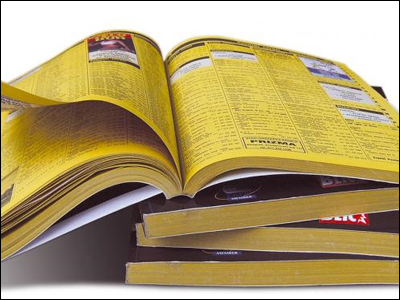 There are many Chicagoland basement waterproofing companies, and it is is difficult to know who is the best choice. When your basement is flooded, it is easy to call the first contractor that you find in the phone book. You might be in a desperate situation, but don’t make a decision in a state of panic. This is the number one way to find yourself in this situation again, and in turn, hiring another company to do it right. Take your time and make the right, informed decision on the first time.

Should I Seal My Crawl Space? 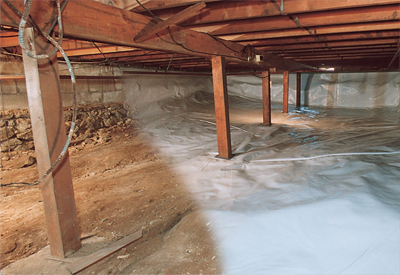 If you have not considered sealing your crawl space, you should consider it! There are many reasons why a clean, sealed crawl space will be better for your home and family.