Fixing leaky basements is our specialty at Perma-Seal! Regardless of how old or new your home is, we can provide you with both foundation repair and basement waterproofing services and turn this area of your home into a valuable, functional space in no time! We receive plenty of phone calls from concerned Chicago area homeowners who want to know what we can do when it comes to repairing their wet basement problems.

We're glad you asked! This shows that you are truly concerned about the well-being and health of your home, its structural integrity, and your family. You see, a flooded basement doesn't just look bad, but it can cause a lot of problems for the rest of your home, and it can even make your family sick! This is why it's so important to make sure that you contact us whenever you notice a basement leak in your home.

This year’s theme was INSPIRE 2016, and several members of Perma-Seal’s valued management team left the conference feeling uplifted. There were presentations by John Foley, former Blue Angels Lead Solo Pilot, and Mike Eruzione, Captain of the US 1980 Winter Olympics hockey team that defeated the Russian team. Supply Chain Director Joel Spencer was quite inspired and stated, “Despite overwhelming odds against them, the teamwork and bond between [Mike and also John], and his teammates allowed them to defeat opponents with much greater experience and individual abilities,” Spencer said. “I will think of both any time I hear the word ‘impossible.’”

Pain in the Drain: The Holidays Can Be Tough on Your Plumbing 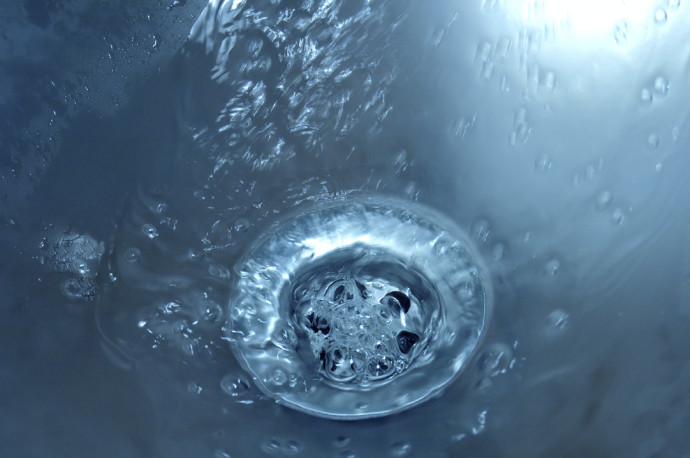 By Roy Spencer, Perma-Seal The winter holidays are certainly a festive time for many homeowners, but they can also be a particularly tough time for your plumbing and sewer lines. The incorrect disposal of cooking grease, overuse of garbage disposals and improper or excessive disposal of paper waste can resulted in clogged drains and are frequent culprits of pipe-clogging sewer problems during this time of year. If you don’t catch a blockage in time, your household plumbing systems can become inoperable and, what’s worse, raw sewage can back up through toilets, tubs and sinks into your home. Here’s how to avoid trouble with your sewer lines this holiday season: 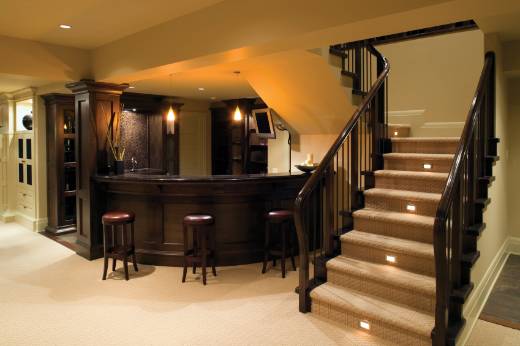 Hanging up a new, clean calendar is a ritual for many at the beginning of each year, and we quickly begin the process of filling in all of those important dates. Along with fun things like birthdays and anniversaries, we start making appointments to have our teeth cleaned, the furnace checked, the oil in our cars changed, or even a yearly checkup with our doctor. Thank goodness for those handy reminders we get in the mail to help us remember to schedule the all-important annual checkups!

While you’re making your list of important things to check on an annual basis, do not forget about scheduling a basement inspection. A dry basement is an invaluable asset to your home,  even more important when you have a finished basement. The small cost of maintaining your lower living space is minimal compared to the amount of trouble and heartache you would experience if you had several inches of water suddenly appear downstairs.